Marko Nikodijević has been fascinated and occupied by Claude Vivier's music for a long time now. The three-part ensemble piece chambres des ténèbres was composed from 2007 to 2012 – in typical revision phases of perfecting. With his first opera the composer is starting a new phase of confronting his personal "alter ego." Art and life are tightly interwoven with Vivier, and not just starting in the ghastly night of his death, but rather already with the decision to become a composer and not a priest, and to set off searching on a journey around the world. Marko Nikodijevic and Gunther Geltinger conceived the opera's music and libretto using this tension as a starting point. Based on the works Vivier used to communicate, the opera is not constructed either biographically or as a documentary. The setting is the journey on the Metro at night when the composer encounters the young prostitute who will kill him by stabbing him numerous times with a knife. The opera flashes forwards and backwards from the scene in the Parisian subway. Images and characters from Vivier's works, from the opera Kopernikus and from Zipangu, enter the scenes, they blur – as in Vivier's own music theater – the borders between the desire to live and artistic imagination. Like Vivier, Gunther Geltinger gave his libretto a strict, tight form of speech that makes it possible for the music to unfold dramatic energies. In Nikodijević's score segments from chambres des ténèbres appear again, but also music inspired by techno music, hard music unleashed from rhythm and its spherical counterpoints, music of an immense physical presence and transcendence, close to violence and a clear dream. 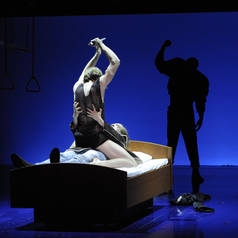 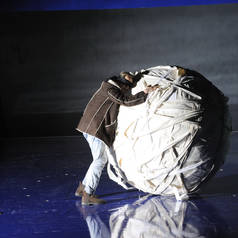 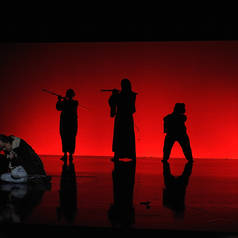 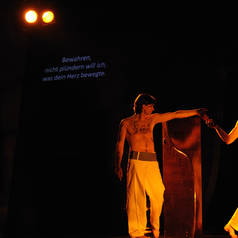 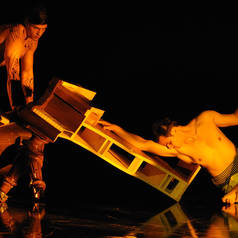 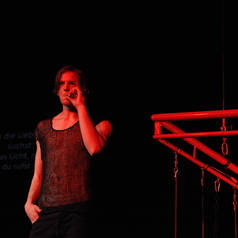 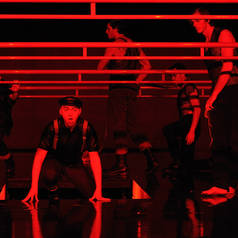 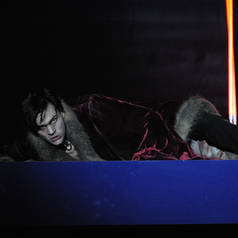 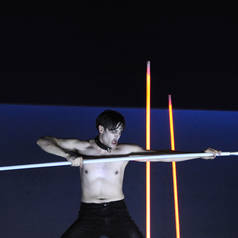 MARKO NIKODIJEVIC was born in 1980 in Subotica, Serbia. From 1995 to 2003 he studied composition in Belgrade with Zoran Erić and Srdjan Hofman. From 2003 to 2005 he continued his studies with Marco Stroppa in Stuttgart, where he now lives. In 2011 he took a master course at Ensemble Modern. After receiving several international awards, among others, from Gaudeamus Music Week Amsterdam and the UNESCO Rostrum of Composers, in 2013 he was awarded a sponsorship from the Ernst von Siemens Music Foundation. Courses in physics and non-linear mathematics that he took during his studies in Belgrade influence his compositions as well. Algorithms, fractals, and the application of the chaos theory are creative methods for him, and recently he turned towards disc-jockeying and techno aesthetics. Works by Nikodijević have been performed by renowned special ensembles and orchestras at important international festivals in Europe and America.

The performance will be recorded by Bayerischen Rundfunk / BR-Klassik
duration: approx. 80 minutes
performance: in German with german subtitels