In the history of New Music, the focus was never on opera; opera was more or less marginal. The expressed progress was in other areas of music. The exponents of postwar Modernism, the generation of composers that was born in the 1920s and early 1930s, came rather late to music theater (they were quicker to discover the theater in music). Ligeti wrote his Grand Macabre 1974-77, Helmut Lachenmann did not write his Mädchen mit den Schwefelhölzern (The Girl With the Matches) until 1990-96, Karlheinz Stockhausen worked his way through spatial music and multicultural mysticism to arrive at the theatrical staging surrounding music, a process that began in the 1980s. Pierre Boulez may have probed giant quarries with his composed sound design, but he did not write operas, he only conducted them. Luigi Nono was the exception in this circle of avant-gardists; his work Intolleranza dealt with politics. Hans Werner Henze was one of the few from this generation who did not avoid opera as a traditional art form and performance venue – on the contrary, he made use of the opera, because he did not think it was a reactionary institution per se.

Henze knew from his own experience that the relative distance between opera and avant-garde is based on reciprocity, and that internationally something akin to a laboratory was missing, a laboratory which would open up the realms of theater to young composers and allow them to conduct experiments and trials and exchange ideas with their older colleagues. There were electronic studios at the music schools, universities and radio stations. The IRCAM in Paris was involved in "recherche et cooperation acoustique/musique," including the combination of traditional and electronic instruments. But where was the new music theater?

Knowledge and interests worked in a unique way to create the Munich Biennale. Hans Werner Henze: "The whole story started with a query from the departmental head of the (Munich) cultural office … whether I … would be interested in considering creating some sort of civic music festival in Munich. After a period of time I suggested organizing something that had been lacking up until that point, something that also did not exist anywhere else in the world and yet was an urgent necessity – namely, a place where the young generation of composers interested in theater ... could realize their ideas." And so the Munich Biennale was born. 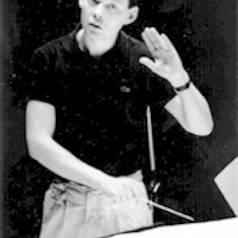 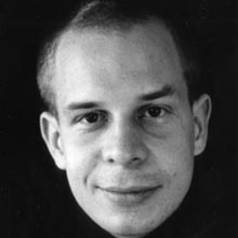 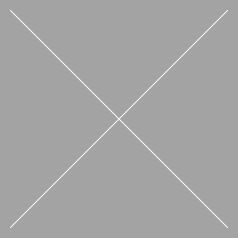 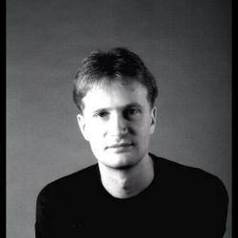 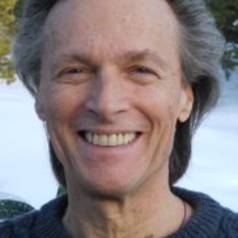 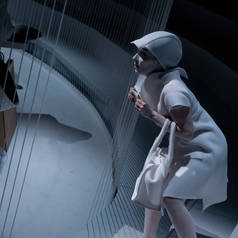 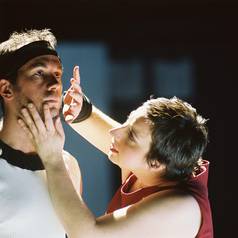 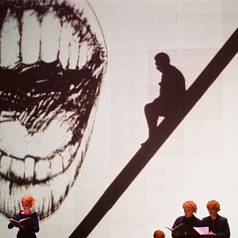